Billions Of Penalty & Imprisonment Rumours Around Terra’s Do Kwon? While the South Korean government intensifies its inquiry into Do Kwon and the Terra crash, a closer examination of legal issues reveals some surprising insights.

Do Kwon and Terraform Labs are the focus of lawsuits, and tax evasion allegations have been issuing against them.

Do Kwon Under Legal Scrutiny

The government of the country also intends to establish a digital asset watchdog in the near future. The digital asset committee will keep an eye on the markets and develop a listing, transparency, and strong regulatory criteria. It will also interact with a team made up of the top five cryptocurrency exchanges in South Korea.

But, the stakes for Do Kwon are not as high as others who lost money in Terra investments. According to a CNBC study, former federal prosecutors and regulators. Randall Eliason believes he will face fines and penalties due to the situation. In the worst-case scenario, Kwon is expected to serve time in prison.

Billion Of Penalty For Terra?

In the Do Kwon case, there might be fines based on the size of the loss, where estimation will be approximately $60 billion. The Terra founder could be hit with court orders and disgorgement.

Furthermore, Binance CEO CZ instructed his investigative team to check into charges made against Kwon by Terra insider FatMan. CZ has been a vocal opponent of algorithmic stablecoins and Kwon’s proposal to revive the UST and LUNA tokens.

It’s also worth noting that Binance proceeded with caution while listing the new LUNA currency. The coin listing got approval in the exchange’s innovation zone, which is for high-risk tokens.

In the midst of all the chaos, FatMan recently disclosed that Kwon may create a new decentralized stablecoin on Terra 2.0 in the near future.

Bitcoin Falls Below $30k As 10k BTC Flow Into Gemini 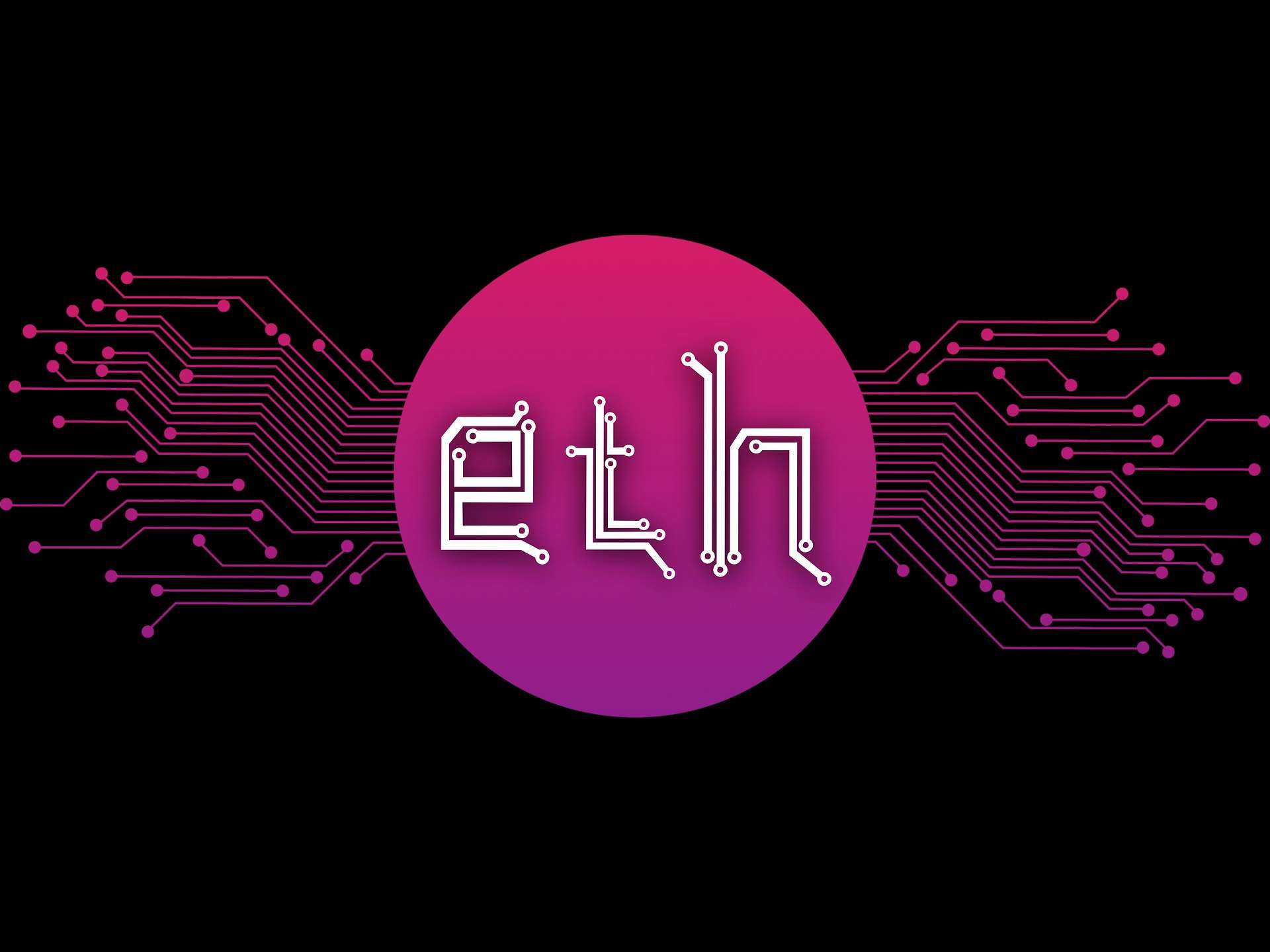 Consensy has several ways of collecting personal data, including information collected by Infura, Codefi Site, and Codefi Services.As such, the... 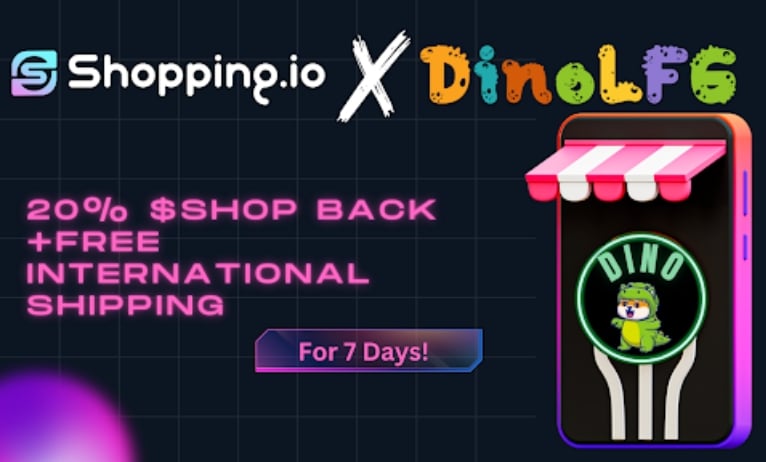 Shopping.io is known for allowing holders to spend their crypto effortlessly on global eCommerce websites and offering international shipping to... 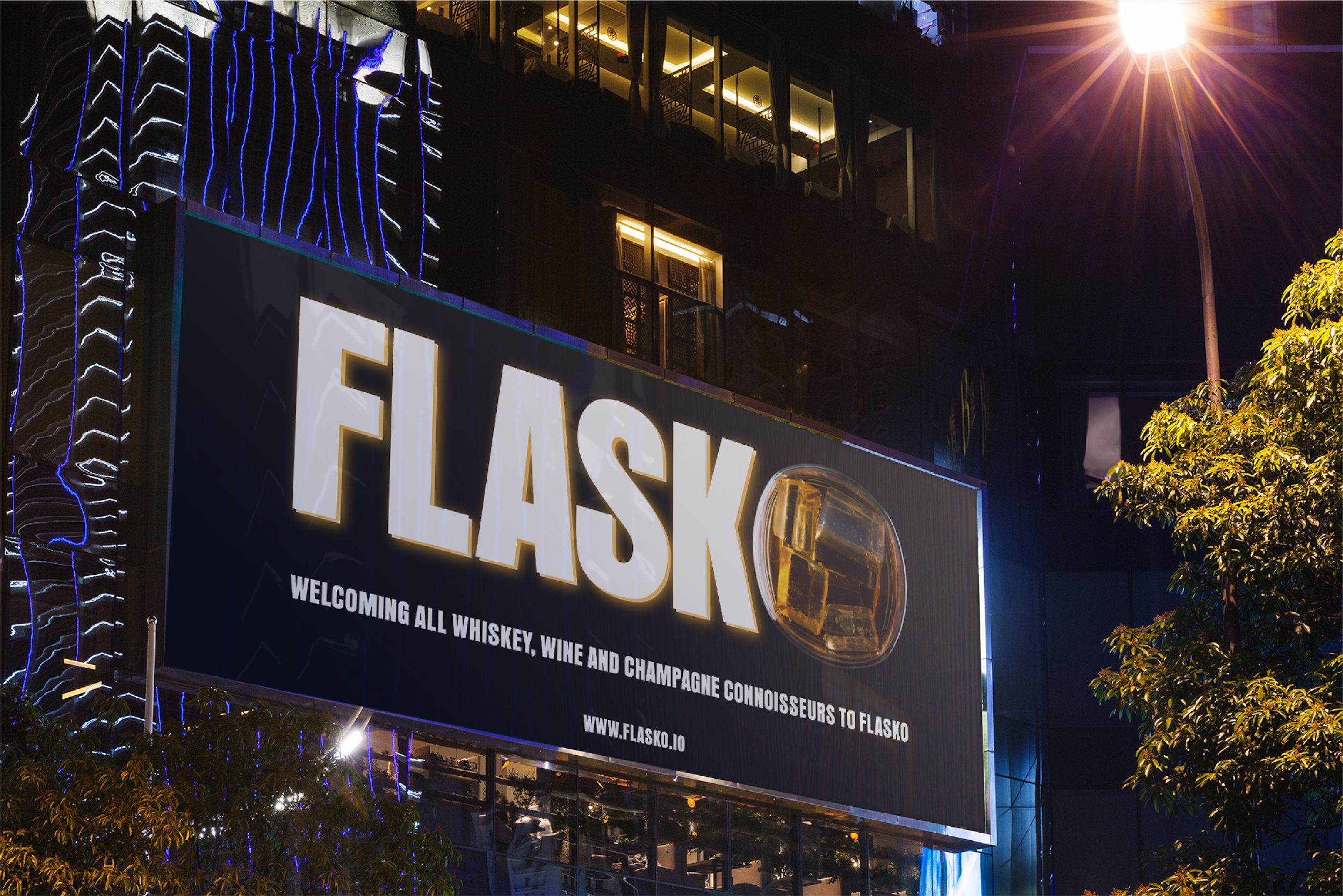 If you intend to invest in the crypto industry, it is beneficial to understand which cryptocurrency offers the highest dividends.... 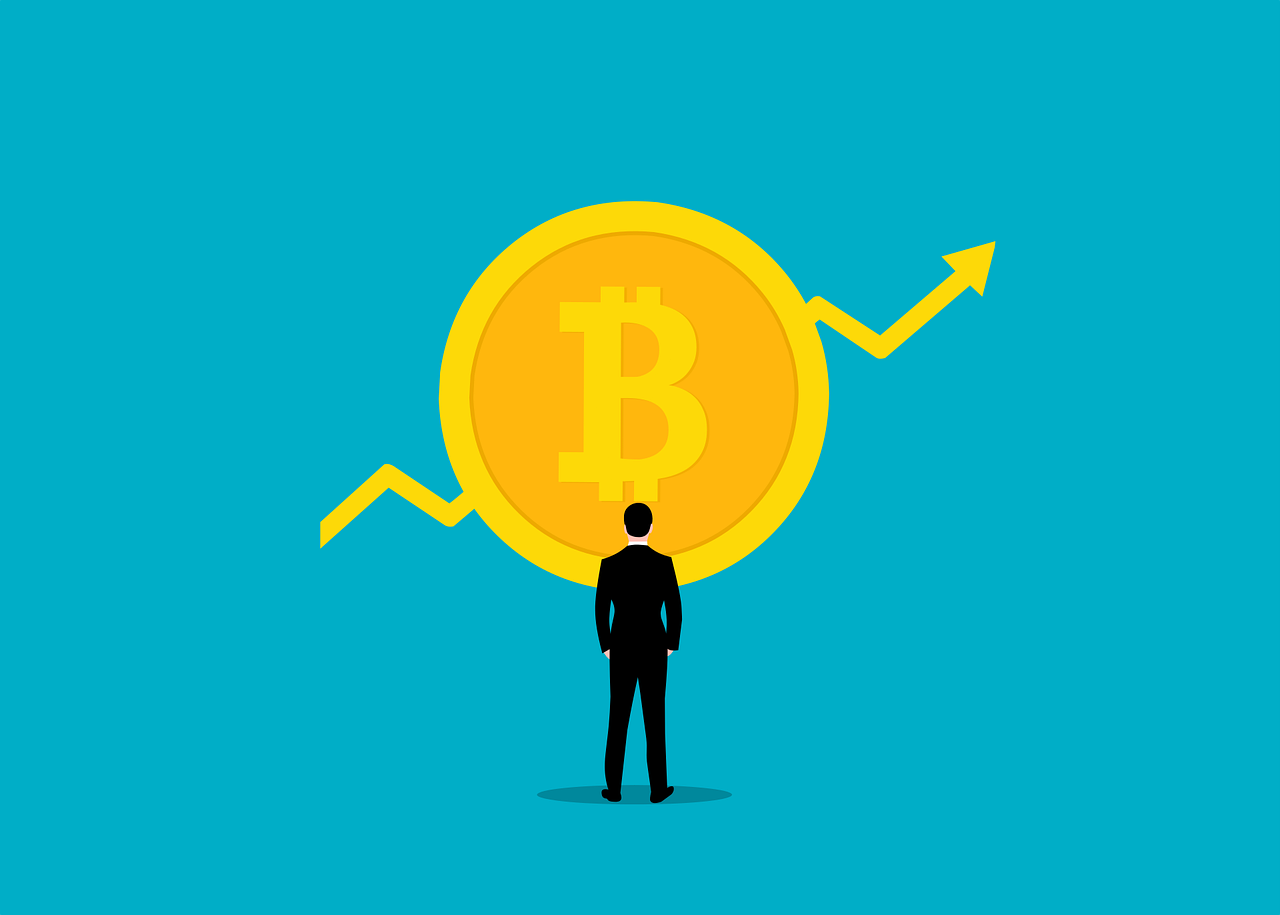