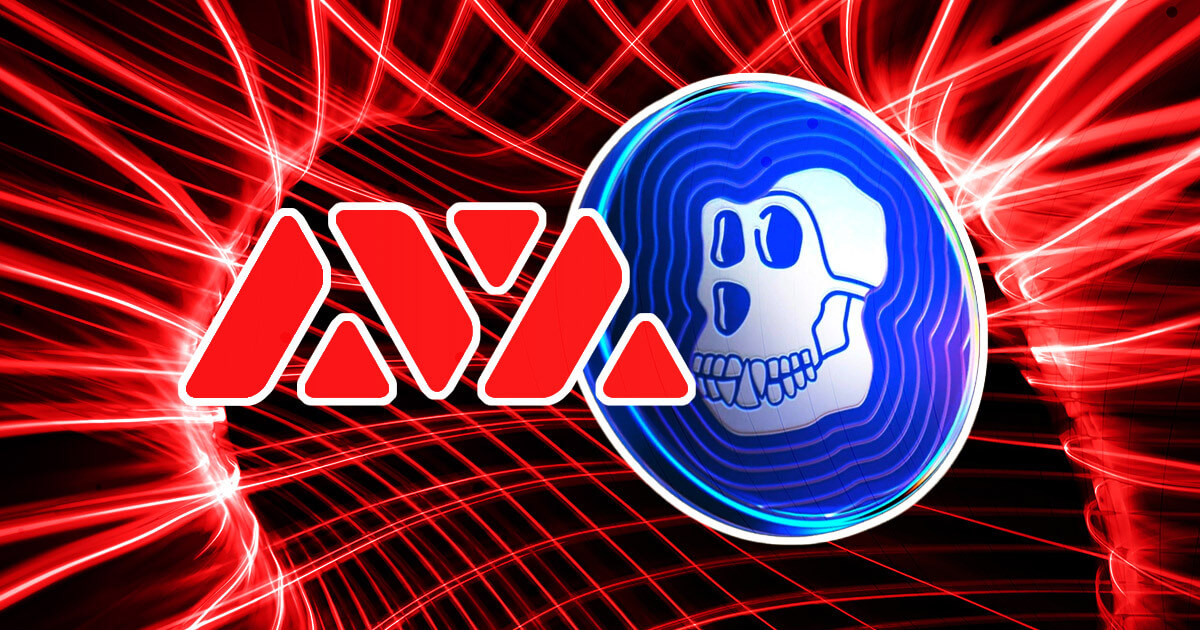 Avalanche is seeking to be the new home for ApeCoin DAO’s APE token and its Otherside metaverse project, according to a proposal submitted by the L1 blockchain platform.

Per the proposal, the Otherside metaverse project should be launched on an Avalanche subnet because it will help the ApeCoin community realize its goal of cheaper gas fees and faster network speed.

Ava labs, the parent company of the blockchain, revealed that it would support the ApeCoin subnet across various fields like educating the APE community about subnets and providing the DAO access to its Multiverse incentive program, which is worth $290 million, and even helping with new hirings.

The founder of Ava Labs, Emin Gün Sirer, said that ApeCoin’s migration to Avalanche will give the coin “an additional use case that would help its market and regulatory stance.”

ApeCoin would be fantastic as an Avalanche subnet, and benefit from the superior performance of its dedicated chain on the fastest consensus protocol. And the coin would have an additional use case that would help its market and regulatory stance.https://t.co/UxI2eo3vx9

Avalanche submitted that it was proposing because the overall success of ApeCoin DAO depends on the success of Web3. It added that implementing its “practical solution” would lead to the “accelerated adoption for all of Web3,” which would inadvertently revolutionize the industry.

The proposal is coming less than a month after Yuga Labs suggested that ApeCoin needed to migrate to its own chain to “properly scale.”

This migration was because of the controversies its Otherside metaverse project had generated after clogging the Ethereum network leading to millions being paid as transaction fees.

Avalanche’s proposal has generated various reactions in the crypto community.

While this is obviously a terrible solution for something required to secure billions of dollars of assets, will give them credit shilling obsolete tech in the face of fractal rollups/volitions

Rollup teams must up their BD game thohttps://t.co/oYFqiIJucR

Popular crypto researcher, Polynya called the proposal a “terrible solution,” with another Twitter user, Swagtimus saying that “nobody wants to move their liquidity off Ethereum, and rollups are superior.”

However, a comment on Avalanche’s forum from Punk2513 says that an Avalanche subnet is best for APE because it would lead to transaction fees being paid in Ape, plus ApeCoin and other benefits would power the smart contract.

Filecoin Cruises Near Resistance, Now Attempts For A Breakout

In defence of stablecoins | Financial Times

Bitcoin Is The Hills – Bitcoin Magazine