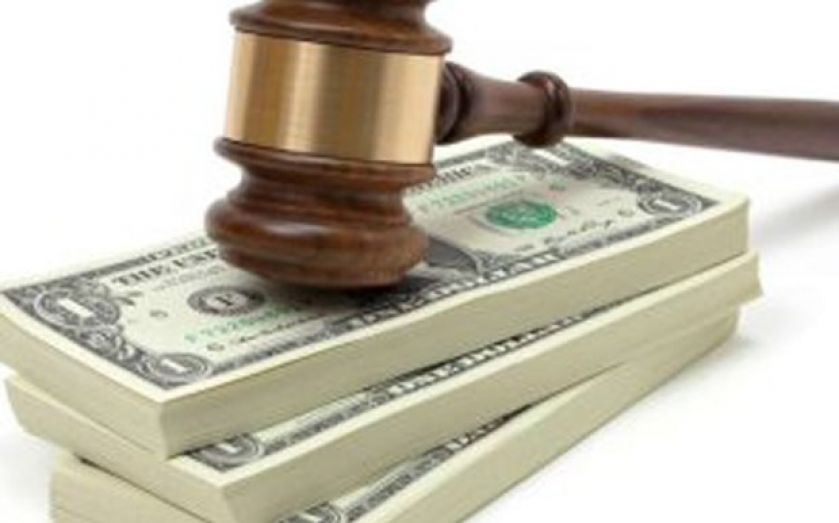 Anti-money laundering fines globally surged 53 per cent in 2022 while fines to crypto firms rose over 90 per cent as regulators cracked down on financial misconduct, data from Fenergo shows.

In total, financial institutions were fined nearly $5bn (£4.04bn) in 2022. According to Fenergo’s financial crime policy manager Rory Doyle, the jump was linked to the huge increase in fines levied at crypto firms, as well as fines related to sanctions busting commodity trading in the wake of the Russian invasion of Ukraine and the settling of legacy issues.

Last year’s figures included the $2.1bn (£1.7bn) fine issued to Danske Bank by the US Department of Justice in December, the largest anti-money laundering fine issued in history.

Financial crime and fraud go through the roof during pandemic

While fines surged globally, in the UK anti-money laundering fines actually fell to $188.2m from $436.5m the year before.

However, the total number of fines issued more than tripled, with 14 fines issued in the UK in 2022, up from four in 2021. The largest fine issued by the Financial Conduct Authority (FCA) was to Santander, which was hit with a $132m penalty.

“In the FCA world here in the UK we are seeing an increased focus on individuals with responsibility for anti-money laundering compliance through investigations and enforcement fines and/or prosecutions in very serious instances of breach,” he said.

Five of the 14 fines issued this year by the FCA were to specific individuals, up from none the previous year.

The largest individual fines were issued by the Commodity Futures Trading Commission to three co-founders of crypto exchange BitMEX, totalling $30m for anti-money laundering and other violations.

Total fines to crypto firms and their employees surged 92 per cent to $193m.

Doyle said he felt that fines in the crypto space were particularly effective. “Crypto firms need to get their houses in order… as they don’t have the liquidity to deal with large fines,” he said.

“While we are seeing a higher standard of compliance across established financial institutions, the crypto industry has a lot of catching up to do.”

The scale of the fines points to the need for proper regulation to ensure crypto’s survival now that it has attracted regulatory scrutiny.

“The only way cryptocurrencies can survive is through proper regulation… investors have lost trust in the people running crypto firms,” Doyle said.

While Doyle drew attention to the impact of sanctions on this year’s figures, he also said sanctions will continue to be an issue in years to come.

The City of London might face “problems with Russian money”, he said.

“Prior to the Russian invasion of Ukraine, vast amounts of Russian wealth were channelled into global financial centres including London.

“This wealth belongs to individuals who may now be sanctioned and unless financial institutions have a robust verification of beneficial owner policy that can identify and block any sanctioned individuals and entities, we can be certain to see more billion-dollar penalties in the future,” Doyle said.

Despite the increase, Doyle felt that fines were having a material effect on the companies implicated, suggesting that fines are “a great deterrent to anti-money laundering and counter-terrorism financing”.

“They are certainly a big stick… for financial institutions to do their job properly,” he said.

Imprisoning offenders was only a “last alternative” for the “worst financial crimes”, Doyle felt, but said barring employees from work was a possibility for repeat offenders.

Fladgate partner Douglas Cherry agreed on the effectiveness of fines: “Regulators are unforgiving on matters of anti-money laundering compliance, they see the requirements as well established and communicated and any significant lack of compliance as a base failure on the part of the entity concerned.”

“Those who show repeat non-compliance will receive no quarter from the regulators in the future. In essence once you’re past the first offence threshold, I’d expect there to be a zero-tolerance for any future non-compliance,” he said. 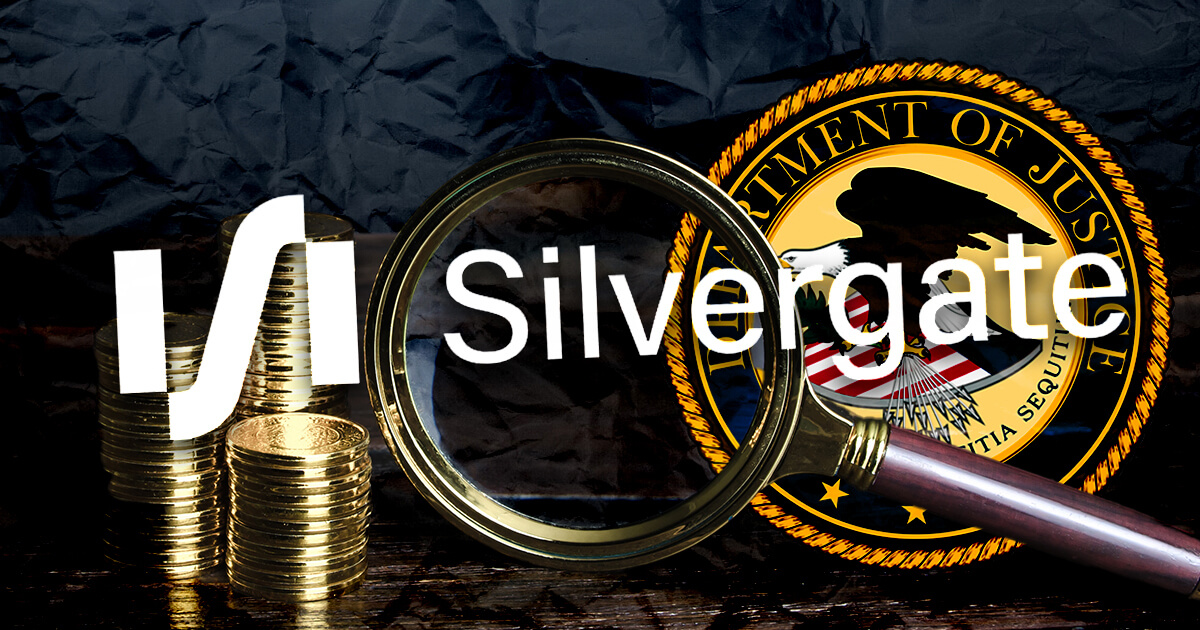