Abu Dhabi-Based Women Are Eligible for a Free Crypto Domain

In an effort to get more women involved in the cryptocurrency industry and to encourage them to take part in Web3, Abu Dhabi authorities have formed a partnership with a service provider in order to make free crypto domains available to women who live in the emirate.

Access Abu Dhabi and the Abu Dhabi Investment Office (ADIO) have entered into a partnership with the Web3 identity platform and NFT domain name supplier Unstoppable Domains in order to make free cryptocurrency domains available to all women who live in the capital of the United Arab Emirates.

In a nation that is experiencing rapid economic expansion and where women currently control almost half of all small and medium-sized companies, the program’s goal is to increase the number of firms that are held by minorities and women.

The idea was revealed during a delegation visit to Abu Dhabi by the ‘Women of Web3,’ a group of American female internet entrepreneurs investigating the emirate as a hub for global growth. Access Abu Dhabi, a Maven Global Access initiative powered by ADIO, hosted the delegation.

Abu Dhabi is ensuring the future of Web3 is built around a powerful infrastructure that appeals to all members of the community. By supporting initiatives that invite and uplift women, we can champion diversity early in the Web3 era.

The collaborators believe that the project has the potential to provide Abu Dhabi women with a life-altering chance to capitalize on Web3 prospects. In detail, they claim that this will offer individuals with a decentralized web address and digital identity that allows them total control over their data and content inside a place they entirely own, unlike Web2 domains, which are leased for set durations via third-party brokers. 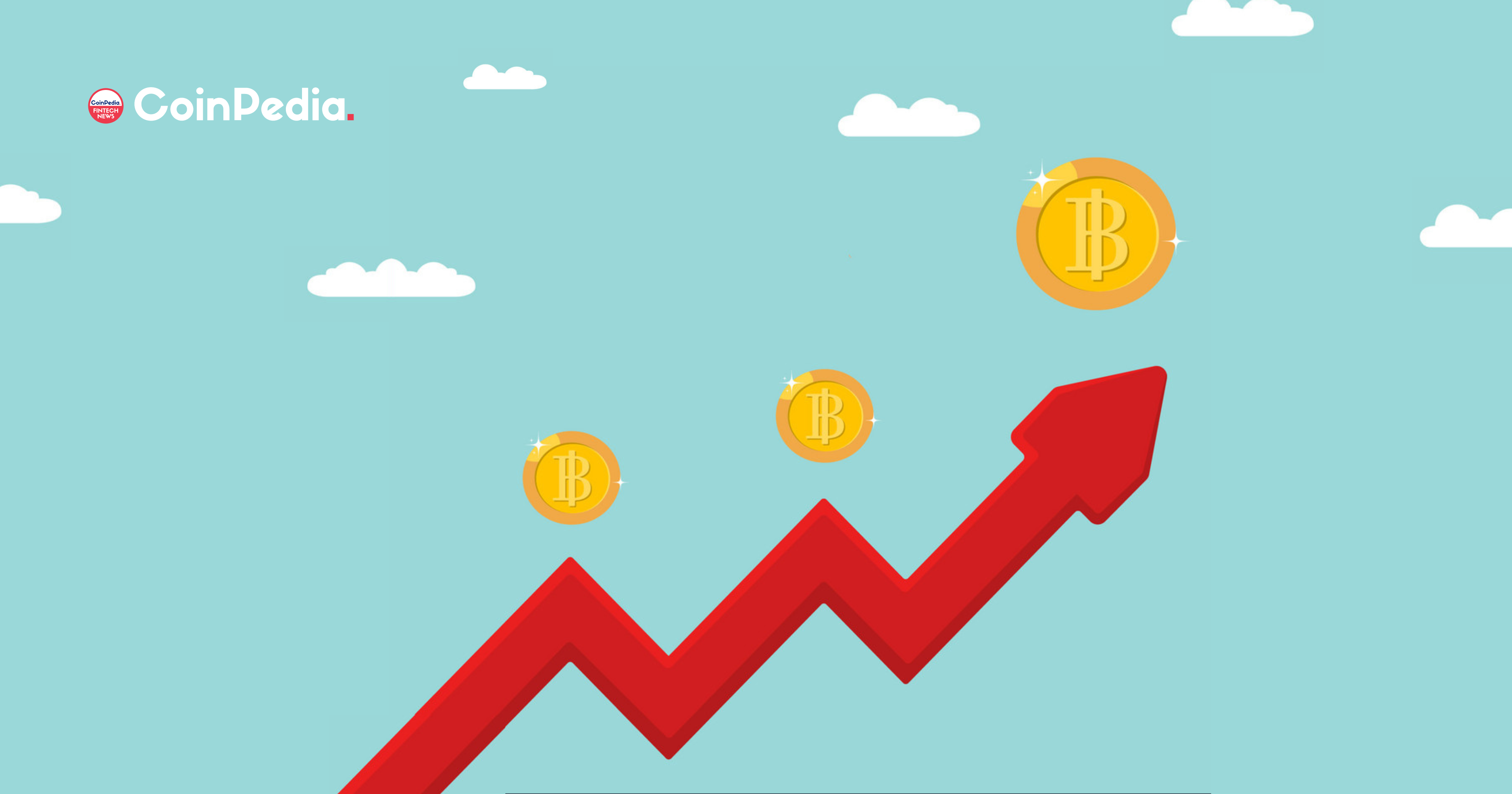 The Bitcoin (BTC) price appears to be on the brink of consolidation & expected to face a minor rejection in... 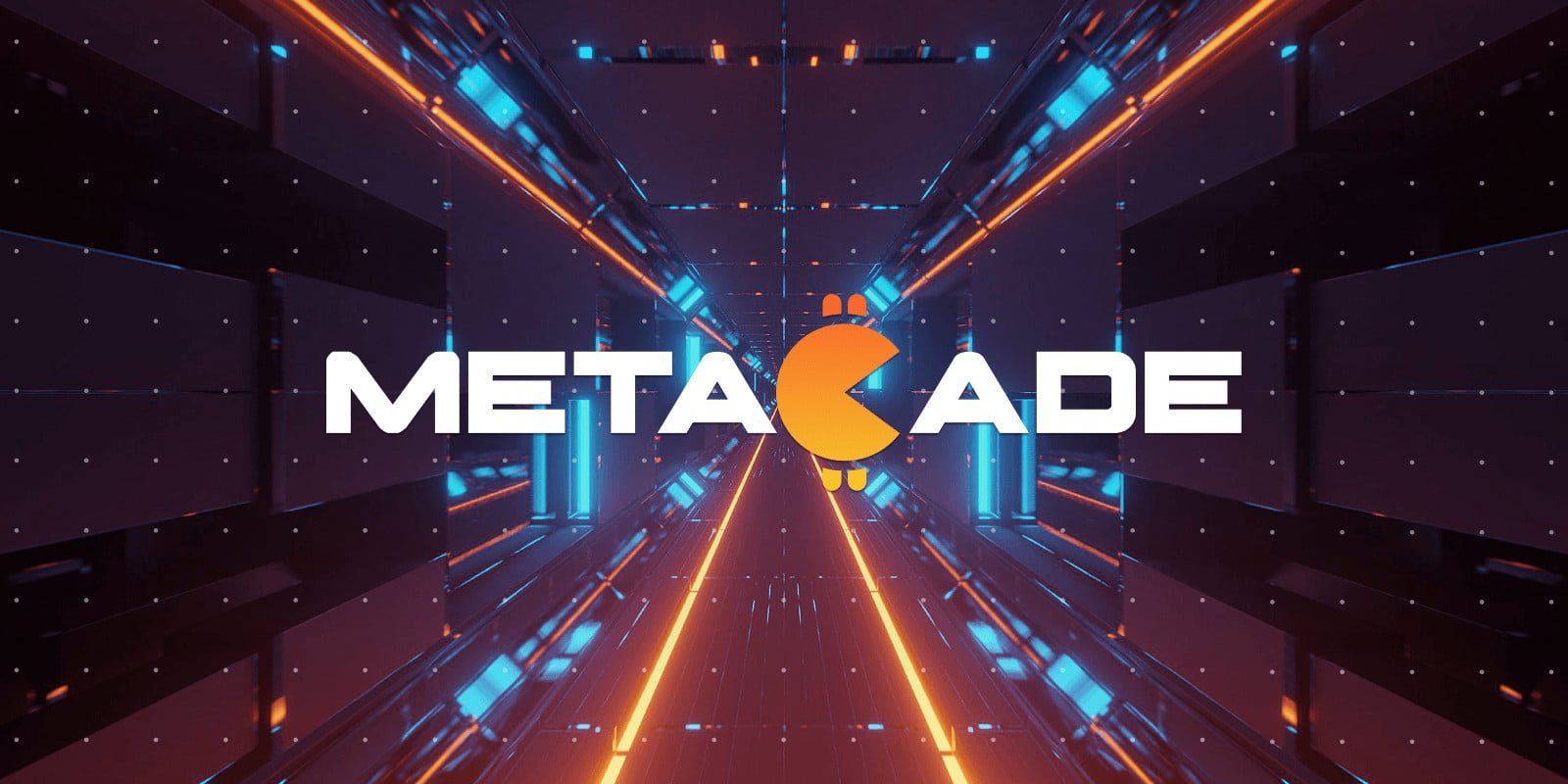 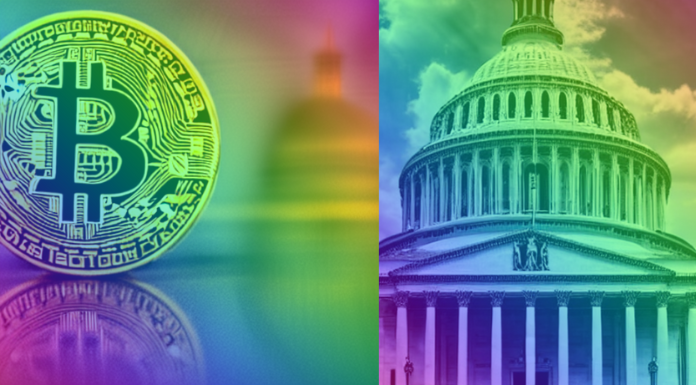 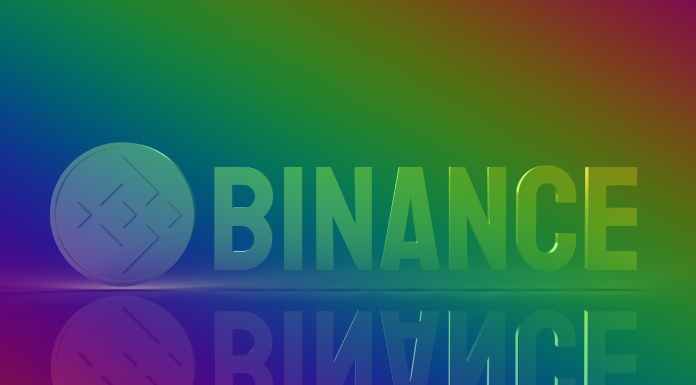 This Crypto-Based Sports Betting Platform Gives You Cashback on L…